I am on death’s door with the flu. I’ve dictated my will, written my final letters, and bid my loved ones a bitter goodbye. But now, even as the abyssal dark and gelid cold smother me, I feel the urge to write about PVP in World of Warcraft.

So I’ve been told time and again (and time, and again) by friends that if I want to kick depression, I need to find something I love doing, embrace it, and flaunt it. And for me, there is the trill of player versus player combat in World of Warcraft: The cut and thrust of a closely-matched battleground, the joy of victory against numerical superiority, and the personal glory of an arena win; I love all of it. It’s a glorious, endless demonstration of my skill as a individual player, an experience that raid encounters simply cannot offer – and I’ve gone from strength to strength since I started seriously to PVP back in 2010; from newbie, to veteran, to master, and although I’m looking at a glass ceiling in terms of rating I feel confident that I can break it once my 2’s partner and I find a good, stable third. We go through a lot of people because they flake out, they have personality issues (volatile or bad under pressure), or they just aren’t that good. 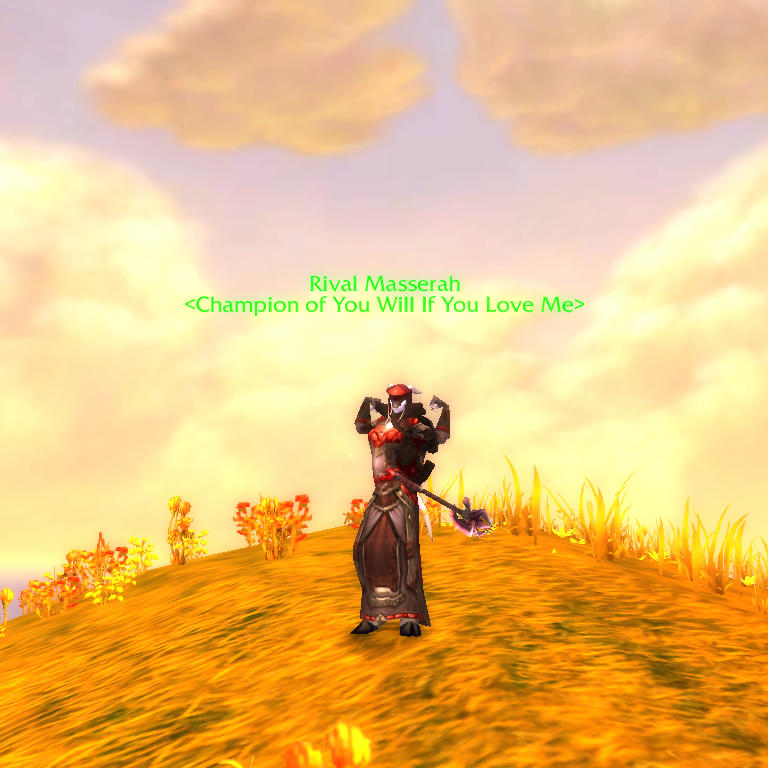 I placed well enough in the last season to get the Rival title, with a team that was barely outside the breakpoint for Duelist. This isn’t a trivial thing – I ranked in the top 5% of players on my battlegroup. We came in at ~110 out of 2000 listed, ranked teams, and something like five thousand total ranked teams. #330 out of fifteen thousand players is a rush when you’re a self-hating depressive, a vindication that you aren’t just worthless trash who can’t do anything right. 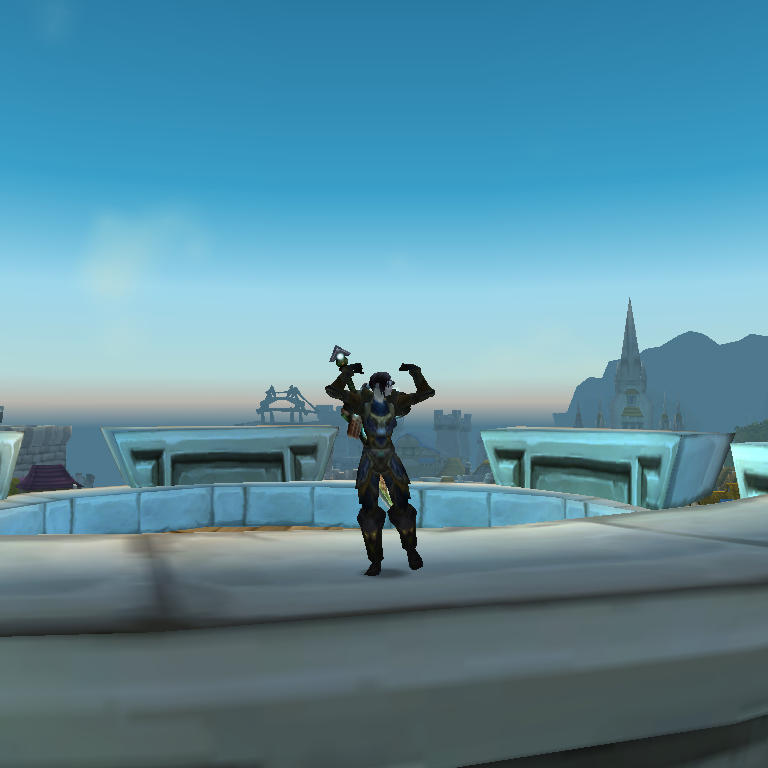