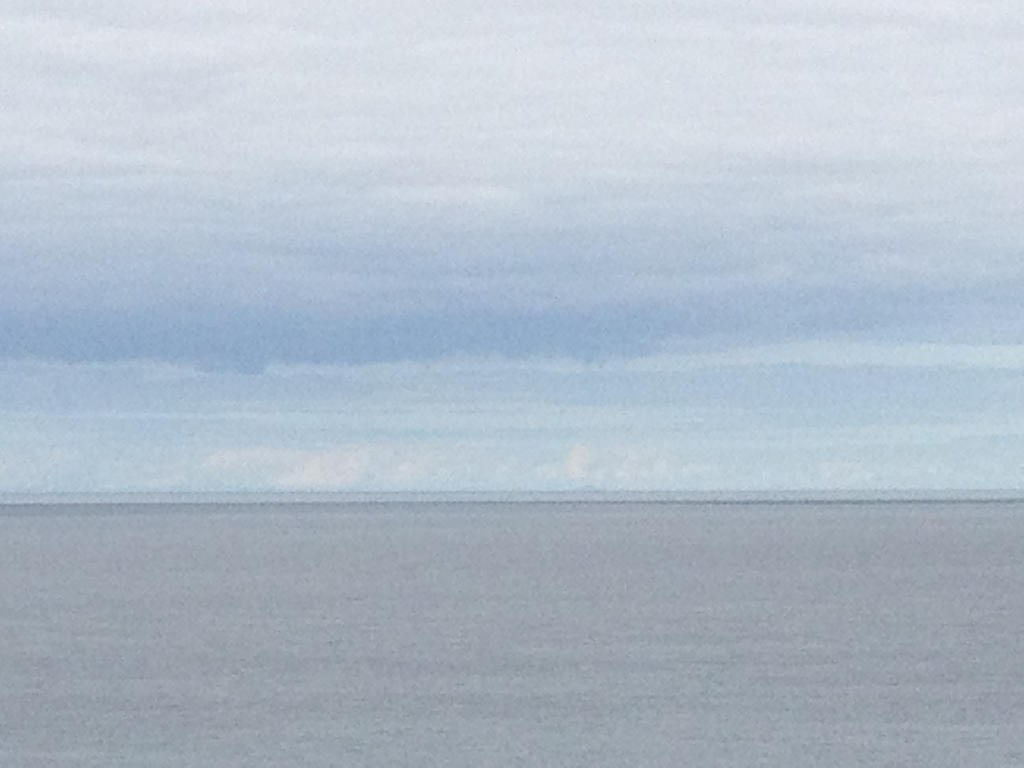 Look at the above photograph. Low on the horizon, 60% from the left edge, is Snowdon in Wales.

Snowdon offers some of the most extensive views in the British Isles.[29] On exceptionally clear days, Ireland, Scotland, England, and the Isle of Man are all visible, as well as 24 counties, 29 lakes and 17 islands. The view between Snowdon and Merrick (southern Scotland) is the longest theoretical line of sight in the British Isles at 144 miles (232 km). Wikipedia

I spotted a smudge on the horizon while halfway along the walk. Intrigued, I confirmed with my friend that I wasn’t hallucinating, and then for good measure I asked a passing Italian couple too. When I checked my phone in Greystones, I found I had been facing directly at Snowdon in Wales, and a Boards.ie thread confirmed visibility in good conditions.

This is awesome. I had never imagined that any part of England or Wales was visible from mainland Ireland. I know some extreme sightlines exists in area-we were both able to clearly see Slieve Donard in the Mourne Mountains, ~110 km north, in between Lambay Island and Howth Head. But, I suppose, the wide sea made me think that there was nothing to see across the way.

Google Maps confirmed the distance between Bray Head and Snowdon at 134.354 km as the crow flies. I snapped the scene with my phone, and then did my best to boost contrast and sharpness in Instagram yesterday, but the result wasn’t great. I blew up and enhanced the edges in Photoshop this morning: 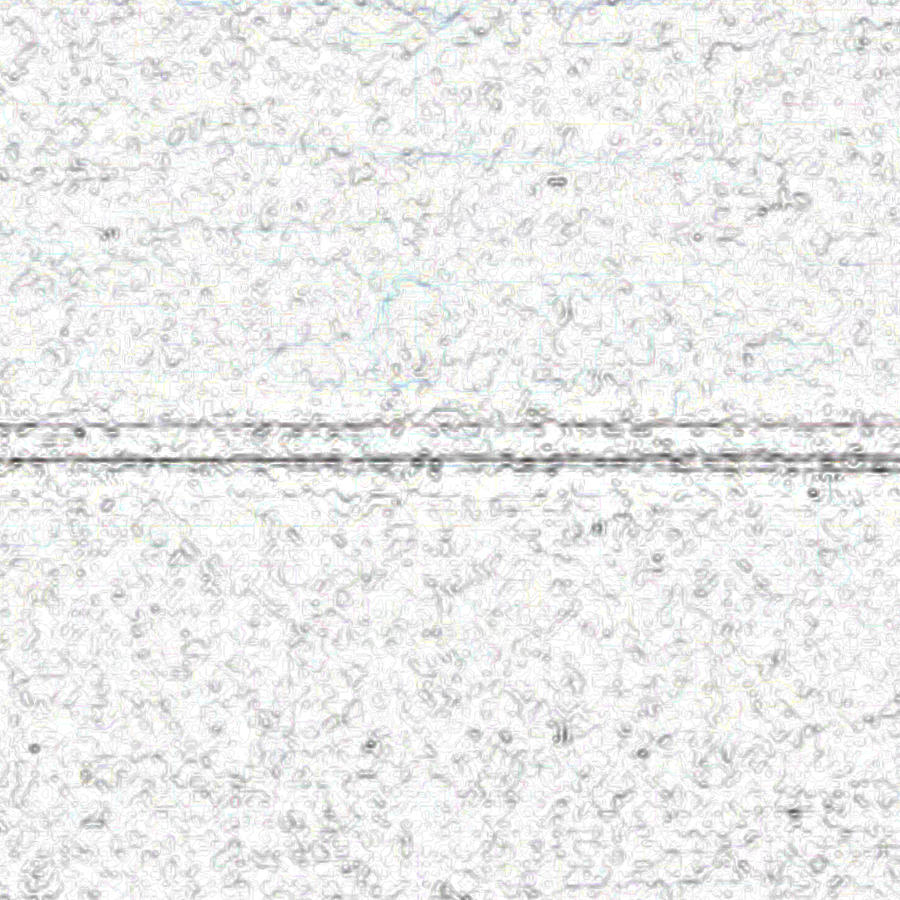 I applied an edge detect filter, sharpened the image, increased the image size, brightened the overall image, and drastically reduced the contrast. The result is still ambiguous, but a quick search found clear evidence of the view from Snowdon and Wales, given the correct light.