You know what? It’s been a year and the production company have yet to pay me for my day of extra-ing, and I have a scar on my foot from the godless misshapen boots I wore. I retroactively withdraw permission to use my likeness and heretofore demand one million dollars of compensation. I am, in seriousness, peeved about not getting my €75 for the day because of how messed up the day left my feet. I limped for a week after, and one blister just about turned into a big gooey sore before I cleaned it. 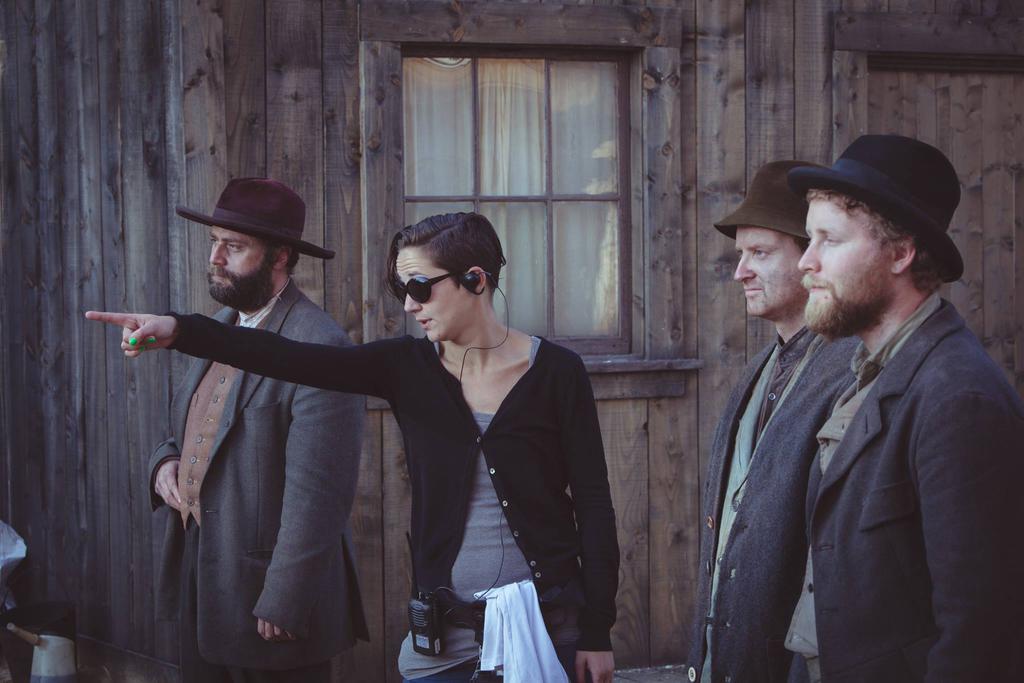 So, holy hell, it’s been a year since my stint as an extra on An Klondike, which is on the air at last! You’ll be disappointed if it is a review that you expect because I don’t watch television. I have the episodes so far recorded, but I’ve yet to look at them. Tuairisc.ie, Nós, the Irish Times and a bunch of other sites all have their “it’s not bad at all” reviews up.

I pop up in a series of photographs by Galway photographer Sean T. O’Meallaigh, who documented the set and has since shared the results on Facebook. Sean kindly granted me permission to reproduce these two photographs on the site.

The day was a lot of fun, and the best of it (me dressed in nothing but a pair of long johns and my pride) is yet to come. I met a bunch of fantastic people, made some new friends and had fully a great day. I enjoyed the opportunity to do something novel and new and get a glimpse at how a television show is produced.