I don’t make any excuse for being utterly humbled by some of the amazing work put out by the CICLOPS team using the [[Cassini–Huygens|Cassini]] space probe currently whirling its way around [[Saturn]]. The team have a particular eye for capturing artful arrangements of the gas giant’s many moons. In the last two weeks, however, images of the alignment of [[Enceladus_(moon)|Enceladus’]] famed geysers with Titan and the planet’s rings have caused quite a stir. The two raw files in question are N00154028 and N00154034: 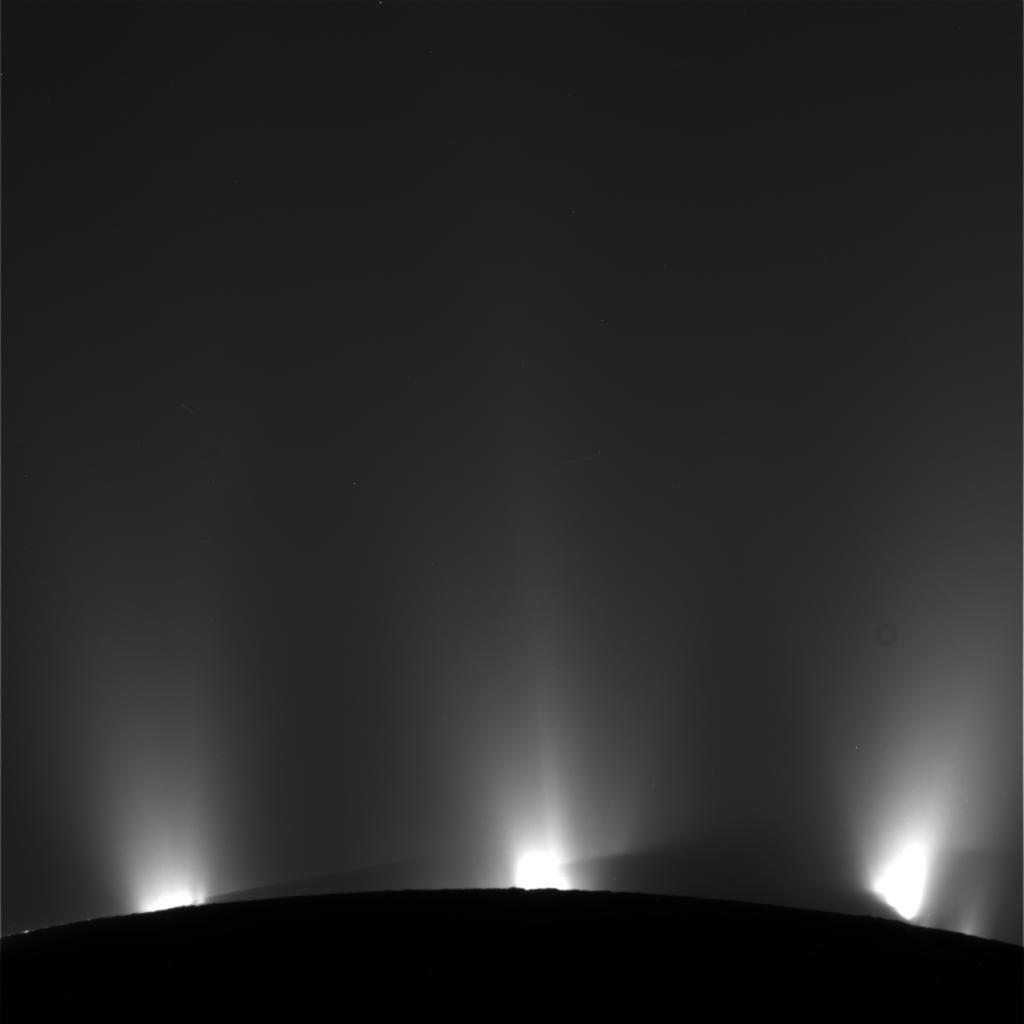 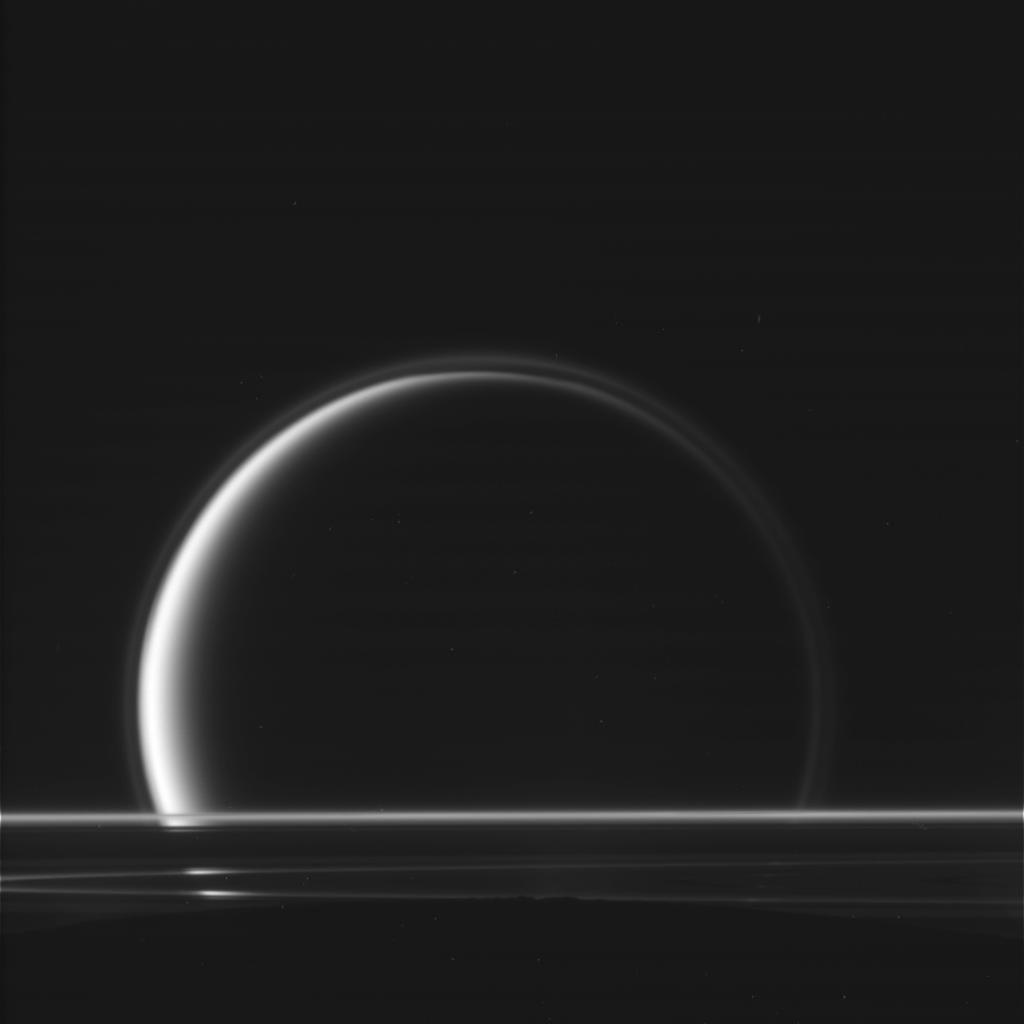 Spectacular photographs by themselves, the real wonder shines out when you combine them: 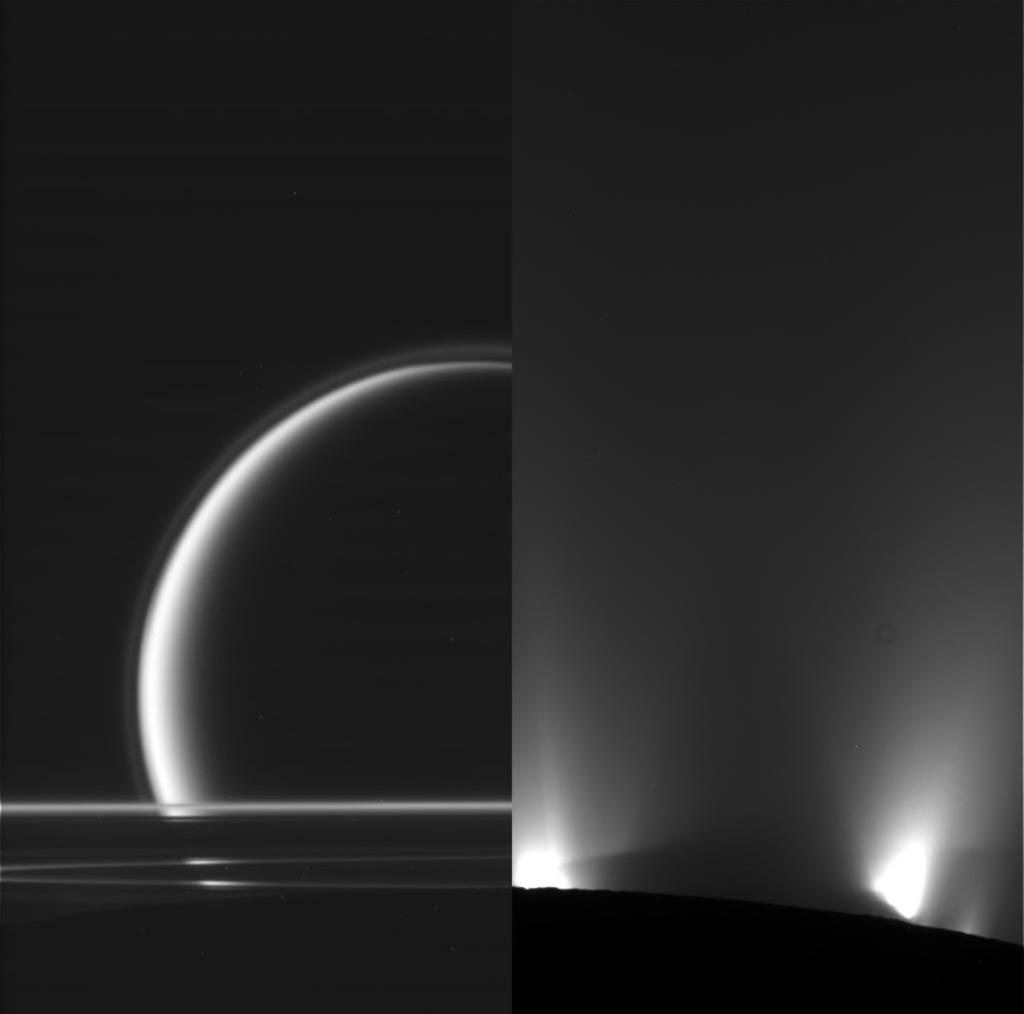 I eagerly await a finish, processed version of this scene, but in the meanwhile I have taken them and made use of Photoshop’s gradient tool: 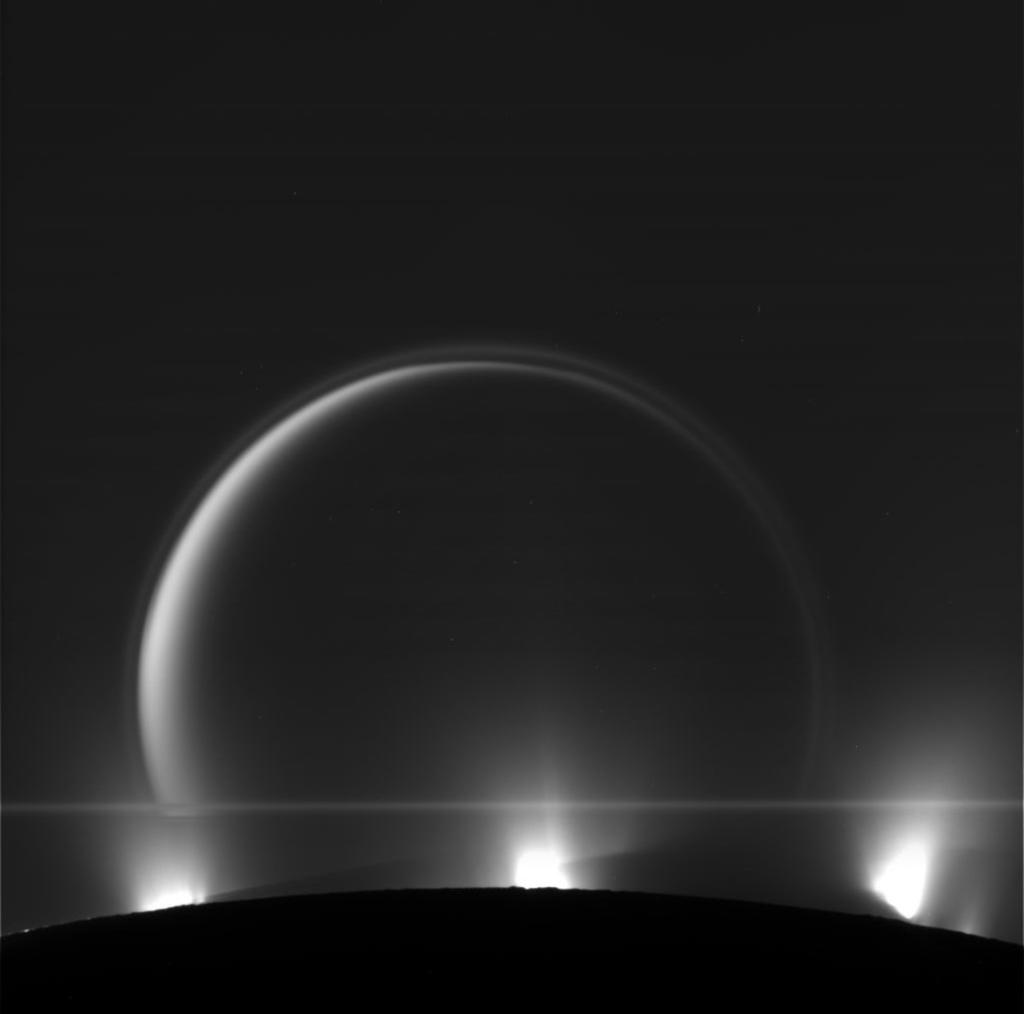 My last therapist told me part of why I struggle to find words for my emotions is that I rationalize over them. It sounds a bit dumb, so bear with me for a moment for an analogy with endurance running...